Yesterday, February 9th, the officers of the Sauganash Park Community Association agreed that snow plows should be called into Sauganash Park. We agreed that plowing should occur in the evening and that members should be notified via our emailing system as well as a post on Nextdoor Sauganash.

Two plows arrived shortly after they were called. We are using a new provider and were pleased with their availability and response time. We attempted to notify members that we were clearing the streets running east and west first. We sent a second notification when those streets were almost cleared and the plows were headed for streets running north / south.

We were pleased with the work of our new provider. Not only did they respond quickly, they worked quickly. They cleared the streets curb-to-curb where possible. Moving forward we are likely to continue to use this provider. We are also going to continue broadcasting these events using the channels that we exercised: Nextdoor Sauganash and our SPCA communications system. Thank you for your help and support. Renew or join online through PayPal. If you know of others in the neighborhood who would like to receive our notifications, including emails about plowing, anyone can sign up using the form in the sidebar of this website.

Thanks Again!
Your SPCA Communications Team 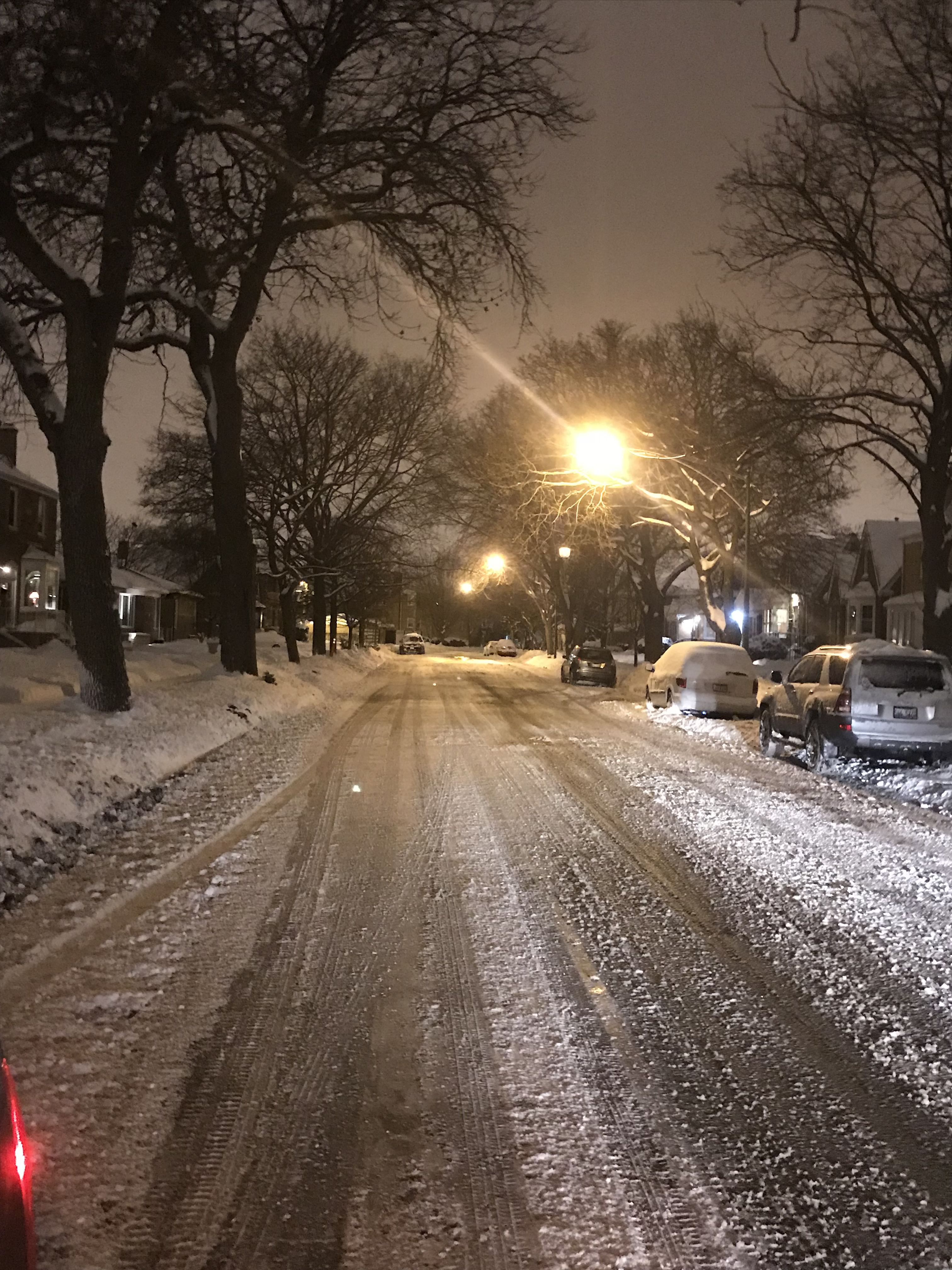